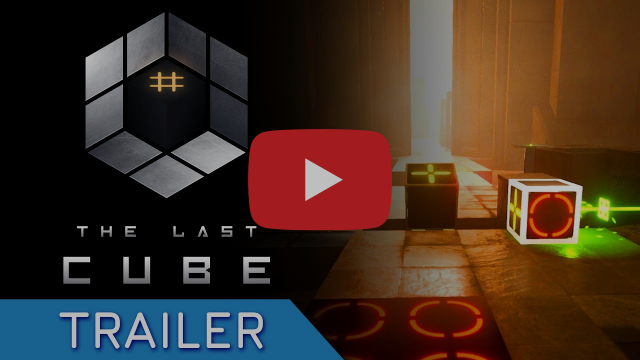 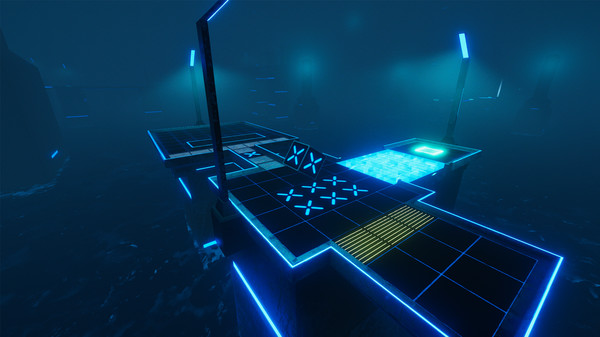 This is taking longer than usual to load.
Fermer