Osaka, Japan, February 22nd – SNK CORPORATION (Corporate HQ: Suita-city, Osaka, Japan, Company Chairman and President: Ge Zhihui) is proud to announce more information about the upcoming fighting game THE KING OF FIGHTERS XV as well as the SAMURAI SHODOWN Season Pass 3, the latter of which will be released on March 16th. 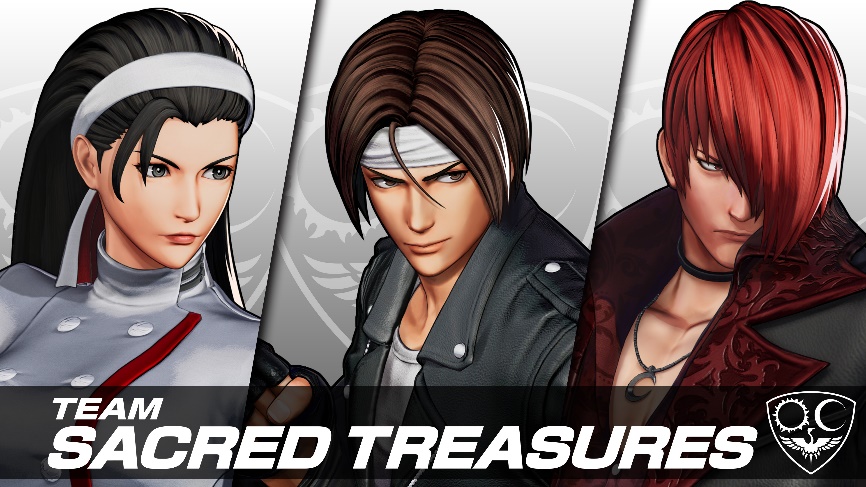 KOF XV, which is slated to be released this year, continues the KOF series legacy with its iconic 3 on 3 team battles and different stories/endings for each team. Chizuru Kagura, Kyo Kusanagi, and Iori Yagami will band together to form Team Sacred Treasures. 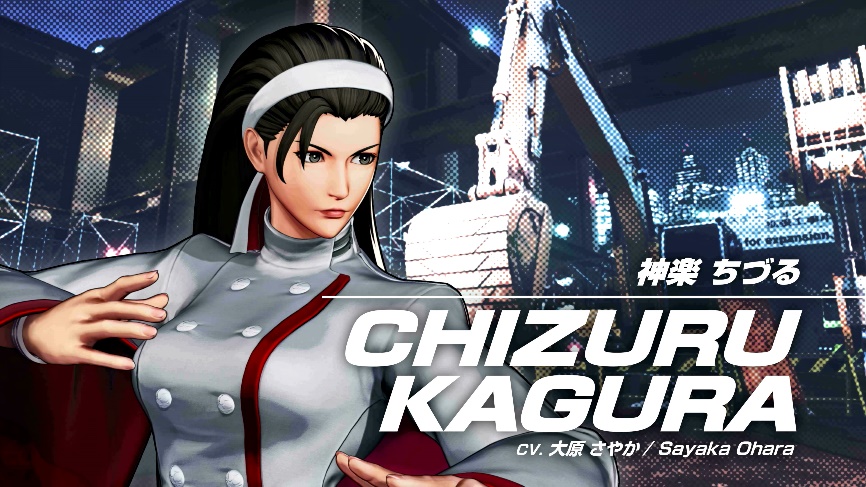 Chizuru Kagura is a descendant of the Yata clan, one of three powerful clans entrusted with the Sacred Treasures capable of sealing away “Gaia’s Will”, otherwise known as Orochi. Her fighting style resembles traditional Japanese dancing, while her access to the Kagura Style of Ancient Martial Arts allows her to seal away her opponent’s abilities.
She convinces heirs of the other two clans, Kyo Kusanagi and Iori Yagami, to once again join forces and enter the latest KOF in the hopes of revealing the powers behind the appearance of the being known as Verse and the weakening of the seal on Orochi. 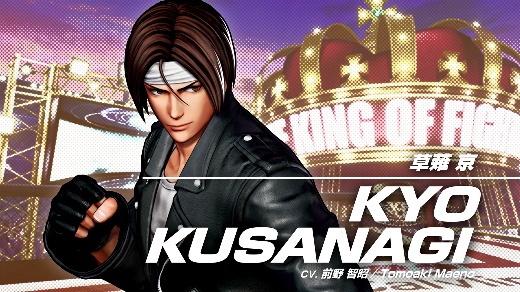 Kyo Kusanagi is the heir to the Kusanagi clan and successor of the Kusanagi Style of Ancient Martial Arts. The Kusanagi clan is one of three entrusted with a Sacred Treasure, and thus a cleansing flame resides within Kyo’s very own blood.
Though his biggest rival is Iori Yagami, they are both left with little option but to put aside their differences and team up once again for this latest KOF to hopefully prevent Orochi from resurrecting. 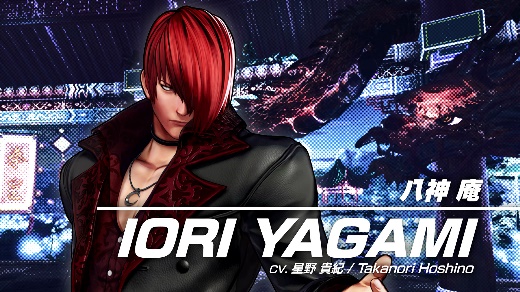 The Yagami clan is one of three ancient clans entrusted with a Sacred Treasure. As a descendent of this clan, Iori has access to abilities that allow him to tear apart his foes, and powerful amethyst flames granted by his knowledge of the Yagami Style of Ancient Martial Arts. His ancestors signed a blood-pact with Orochi 660 years ago, sparking a feud with the Kusanagi clan. Despite this, he decides to up-hold his duties as a member of the original sacred clans and joins KOF.

SNK also revealed more information about the SAMURAI SHODOWN Season Pass 3, which will be available from March 16th.

On March 16th, CHAM CHAM, the first of four DLC characters, will join the fray. 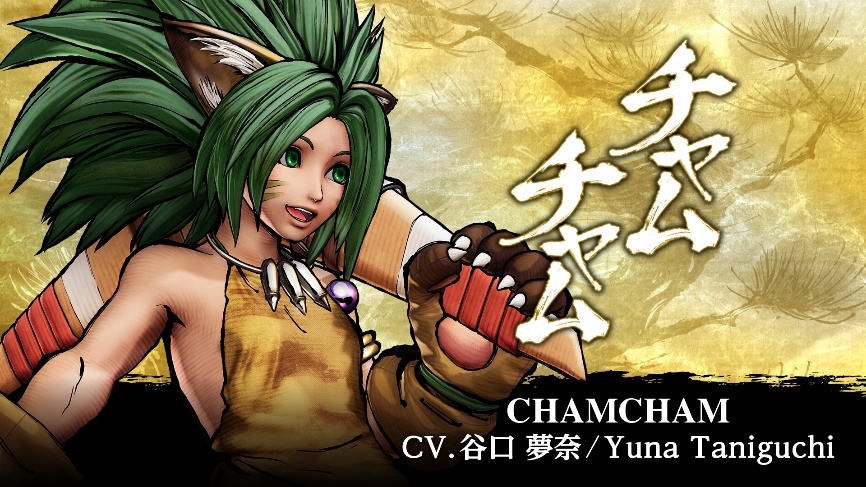 CHAM CHAM is the younger sister of a powerful warrior residing in a village in Green Hell, a lush forest located in South America. Together with her monkey pal Paku Paku, CHAM CHAM often leaves the comfort of her village to go out and explore—oftentimes getting herself into dangerous predicaments. This time, however, she leaves on a mission to find her big brother. Her moves are hard to read due to her reckless and bold nature, so be prepared to suffer the consequences if she’s had enough playing around.

The fourth spot in the SAMURAI SHODOWN Season Pass 3 roster will go to a fighter from the critically acclaimed fighting game series GUILTY GEAR. The 2D fighting game series was created by Arc System Works Co., Ltd. in 1998. The series is praised by fans for its interesting and unique characters, speedy and stylish action elements, and fascinating world steeped in outlandish SF fantasy. More information about the collaboration will be released later.

In addition to the new DLC character, the SAMURAI SHODOWN Season Pass 3 will also be accompanied by a free balance update, which also includes the new Guard Crash mechanic, on March 16th.