MechWarrior 5: Mercenaries Introduces Cross-Play with Over 30 New and Enhanced Features for Upcoming Release on Xbox Series X|S, Steam and GOG

VANCOUVER, British Columbia – May 4, 2021 – Developer Piranha Games is excited to announce that MechWarrior 5: Mercenaries will feature cross-platform play for the first time in franchise history. Players can look forward to joining forces with fellow MechWarriors for co-op on Xbox Series X|S and PC via Steam and GOG.com on May 27. A free, major update will be available at launch including over 30 new and enhanced features. The team is also pleased to confirm that players will be able to join a friend to experience the entirety of the Heroes of the Inner Sphere DLC Career Mode campaign.
To celebrate the upcoming features in MechWarrior 5: Mercenaries and the Heroes of the Inner Sphere DLC, the base game price has been dropped to €29.99 / £24.99 / $29.99. In addition, the special Kobold Hero Mech will be an exclusive for the Microsoft PC and Xbox platforms with a custom load-out and paint job, plus a special new Goblin AI pilot with all-new dialogue. MechWarrior 5: Mercenaries can currently be wishlisted on Steam and GOG.com.

“The MechWarrior community feedback has been vital for the 30+ quality-of-life updates and new content at launch,” said Russ Bullock, President and Executive Producer at Piranha Games. “We’ve strived to meet fan expectations for what a MechWarrior experience is with this release – including a new co-op cross-platform experience, base game price drop, and DLC content with the ability to join a friend for free – and look forward to hearing from them on May 27.”

MechWarrior 5: Mercenaries finds players in the battlefields of the future, dominated by BattleMechs, hulking machines of war capable of leveling entire cities. As the inheritor of a once-glorious Mercenary company, the quest for glory and revenge will stretch light years, chasing the threads of interstellar intrigue on the journey to become an elite MechWarrior and mercenary commander.


The merc life of a MechWarrior BattleMech pilot continues in the Heroes of the Inner Sphere DLC. Follow your chosen career path from War Dog to Treasure Hunter in the new Career Mode. Explore new warzones, new quests, and new missions that span the full scope of the Inner Sphere. Hunt the Heroes with special quests that tell the story of seven new heroes and their lostech mechs. Find new mech chassis and variants, weapons, equipment, as well as blueprints to quirk your prized mechs.


Piranha Games has spent a year addressing player concerns for MechWarrior 5: Mercenaries, implementing enhancements and crushing pain points resulting in over 30 major updates. Full details on improvements can be found on the developer blog.
Highlighted New Features Include: 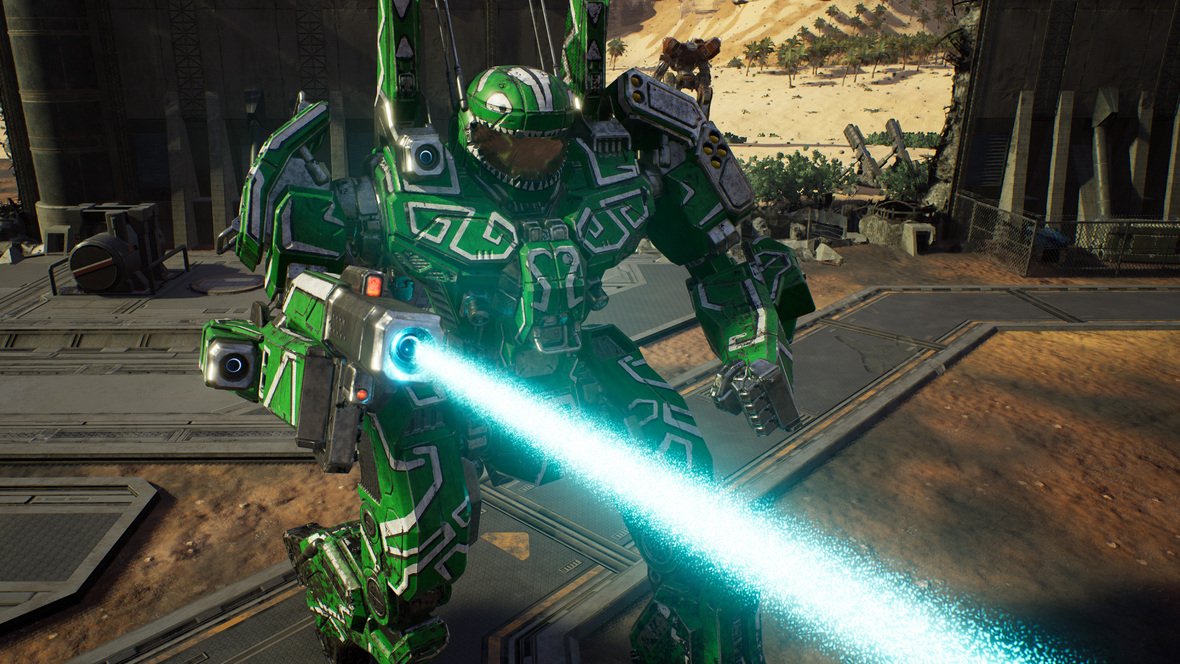 NOTES FOR EDITORS
About Piranha Games
Founded in 2000, Piranha Games is an action gaming studio with unparalleled experience developing licensed products for big-name franchises, including AAA licensed titles such as Need for Speed: Undercover and Duke Nukem Forever. Best known for the Free-to-Play game title MechWarrior Online, PGI is as committed as ever to creating world-class action-based games, having most recently released MechWarrior 5: Mercenaries. At PGI, there is a genuine sense of collaboration, respect and a strong commitment to our projects and to each other. We all love what we do, and believe strong companies are built from diverse backgrounds and experiences. Piranha Games strives to foster a positive and inclusive environment, where everyone feels supported, comfortable, and completely part of the team.
About Sold Out
Sold Out combines a wealth of experience with youth to form its close-knit team. Publishing for physical and digital distribution, Sold Out has had the joy of working with Team 17, Rebellion, Frontier Developments, and other indie developers. For more information on Sold Out and its upcoming titles, visit the official website at soldout.uk.com.
About EG7
EG7 is a group of companies within the gaming industry that develops, markets, publishes and distributes PC, console and mobile games to the global gaming market. The company employs 470+ game developers and develops its own original IP:s, as well as act as consultants to other publishers around the world through its game development divisions Daybreak Games, Piranha Games, Toadman Studios, Big Blue Bubble and Antimatter Games. In addition, the group's marketing department Petrol has contributed to the release of 1,500+ titles, of which many are world famous brands such as Call of Duty, Destiny, Dark Souls and Rage. The group's publishing and distribution department Sold Out holds expertise in both physical and digital publishing and has previously worked with Team 17, Rebellion and Frontier Developments. EG7 is headquartered in Stockholm with 670 employees in 13 offices worldwide.