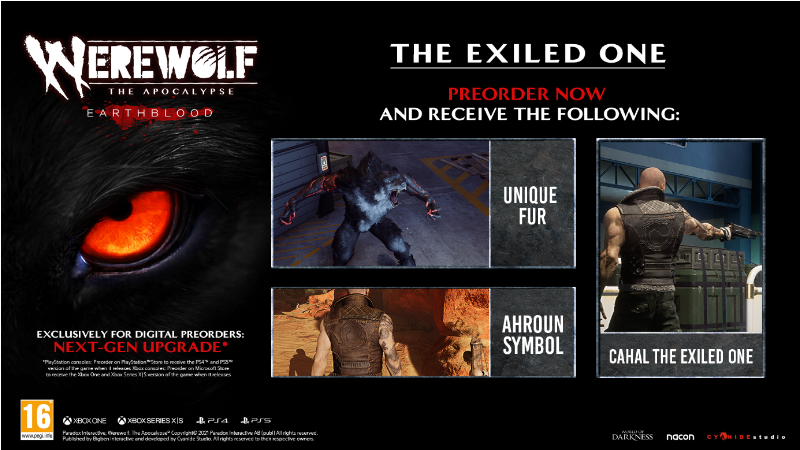 Don't have a login? If you work within the games trade (press, influencer, developer, publisher or PR agency) you can hier registrieren.