Hyderabad, India - March 30th, 2021 - Gamitronics are excited to announce the release date for their VR-exclusive Speedy Gun Savage. The first VR game from the India-based team will come to Steam Early Access for HTC Vive and Oculus Rift on April 9th for $9.99, followed by a commercial launch on all platforms this Summer for $14.99.

Speedy Gun Savage is an arcade shooter putting players in the gunslinging boots of alien bounty hunter Wolf as they embark on a quest through three stages of futuristic, western-inspired shootouts. Joined by their robot sidekick 3V4N, Speedy Gun Savage features a dynamic cover system, three guns, eleven enemy types, and three planets each with multiple levels and with their own unique bosses. Each stage offers replayability with online leaderboards as players hone their gunslinging game in this steampunk adventure.

In addition to their work in video games, Gamitronics has worked on numerous theme park attractions using both VR and robotics. Many of these were based around known video game properties including Resident Evil, Final Fantasy, and Battlefield, wherein these franchises were realized in painstaking detail for publishers such as Capcom, Square Enix, and EA. Speedy Gun Savage is a sizzle reel for what they can do by consolidating all of their VR and robotics specializations entirely into one blistering video game showcase. 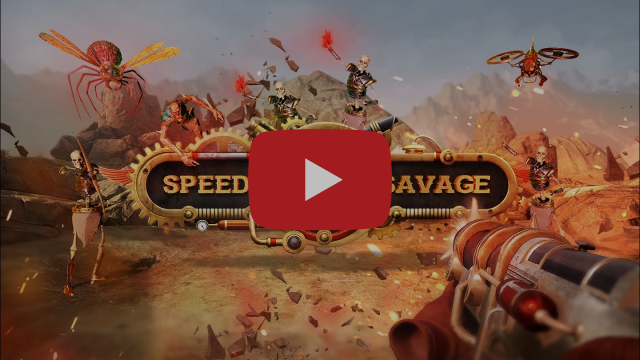 Speedy Gun Savage’s Early Access build is feature complete, but to ensure that it’s as polished as possible community feedback will be taken into account before the full launch this Summer. To reward early adopters for their feedback, this Early Access edition will be offered at a discounted price of $9.99.

“We make games for gamers and in this case, gamers who have VR headsets. If I look around and see what people in our native India are playing, it’s the same title that are popular in the west - like Fortnite, Counter-Strike: Global Offensive, Uncharted, and Call of Duty, so I don’t think gamers should be categorised geographically,” said CEO of Gamitronics, Rajat Ojha. “Gamers are gamers, and they’ll play whatever is good, regardless of where it comes from.” 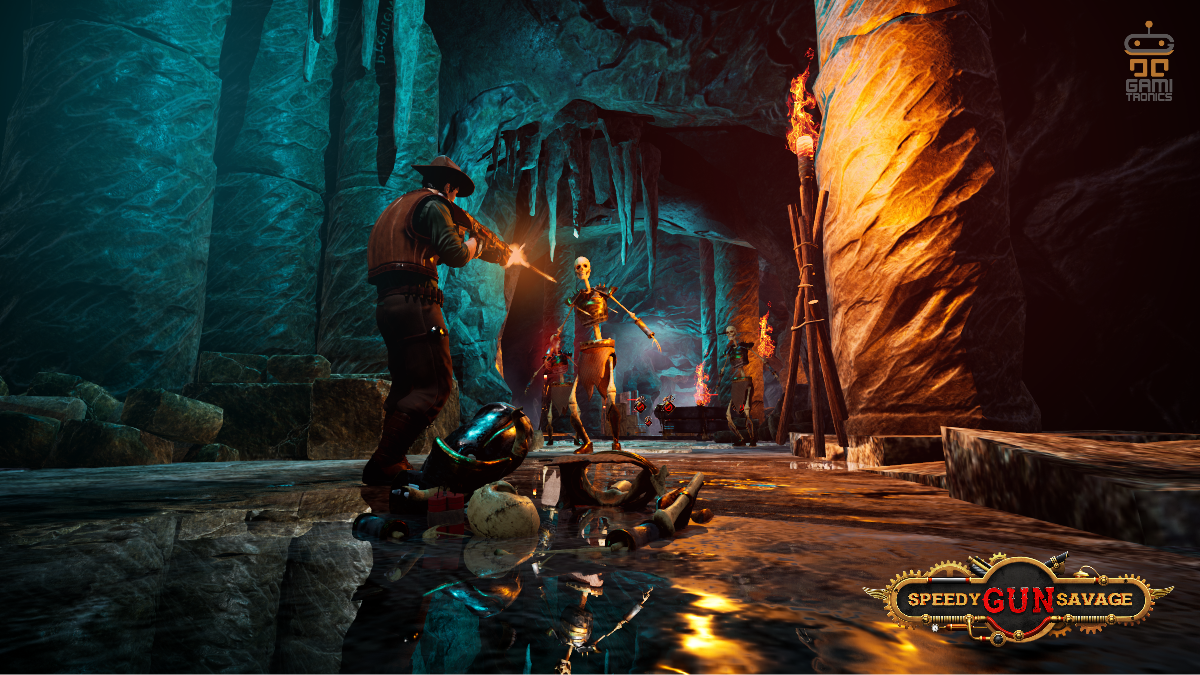 About Gamitronics
Gamitronics is the pioneering theme park, VR/AR and robotics/AI company based in Hyderabad, India. Gamitronics has worked on multiple theme parks and leading VR/AR from the forefront.