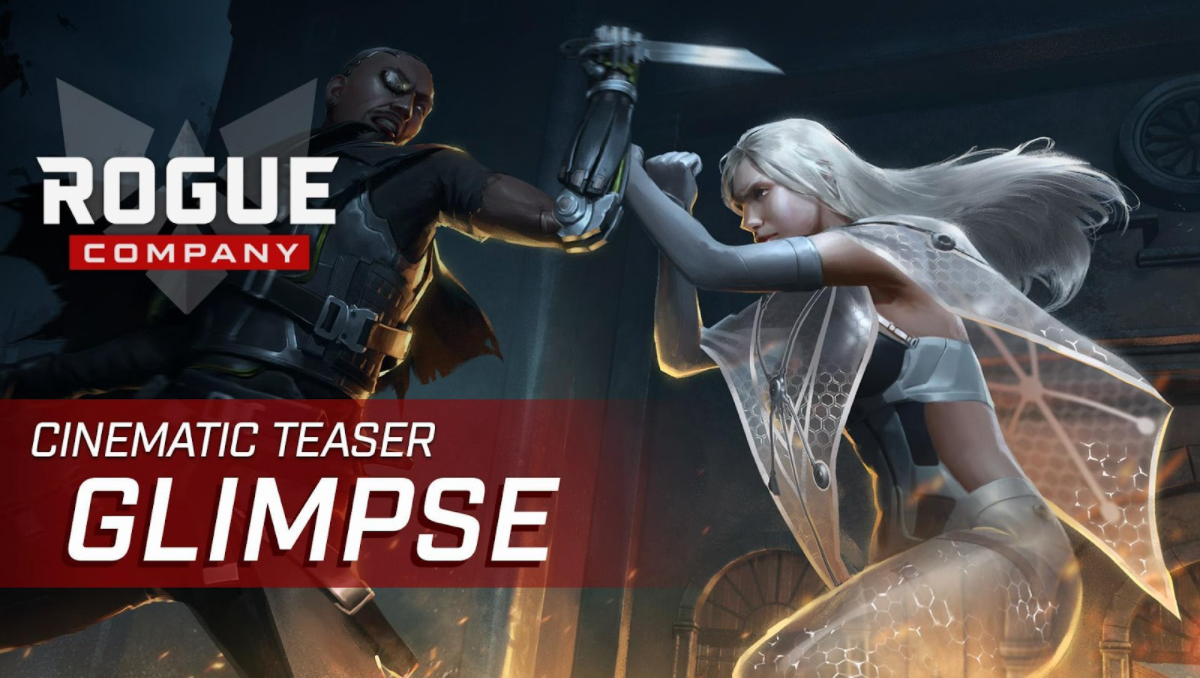 Glimpse was revealed last week during Hi-Rez Showcase in this cinematic trailer - Rogue Company - Cinematic Teaser | Glimpse. Like all Rogues, she can be unlocked for free just by playing Rogue Company matches.

As a child, Glimpse was forced into a secret genetic modification program. She eventually escaped with the help of stolen cloaking technology. She vowed to stop those responsible for creating her and has been hunting ever since.

“Glimpse's abilities will push the limits of her foes, as her development pushed the technical limits of our Engine,” says Technical Artist Zoey Schlemper. “The Programming, Engine, VFX, and Technical Art teams worked together to create multiple custom systems to ensure Glimpse's new Camouflage tech looks as good as it feels.”

Glimpse is well able to operate as a lone wolf, making a difference all by herself. Her incomparable stealth suit is her signature feature. It allows her to become nearly invisible as long as she doesn’t move too fast and saves enough energy to power it up – ensuring it always feels fair. Combined with her artificially heightened senses that allow her to detect nearby enemies sporadically, Glimpse excels at sneaking up on her opponents.

With her brand-new gameplay mechanics and unique identity, Glimpse is about to reshape the fights in Rogue Company – and she is available right now on all major platforms.

The Limited-Time Mode Battle Zone took Rogue Company by storm last month, quickly establishing itself as a community favorite. With today’s update, it is still available for free on all platforms.

Battle Zone takes Rogue Company’s 4v4 action-tactical gameplay and adds a twist inspired by your favorite Battle Royale. Drop in, loot your weapon, and be the last team standing as the fog closes in. Players don’t purchase weapons, they find them instead inside special crates on the battlefield. Weapon power scales up as the match advances and passive health regeneration has been removed, so every hit always counts. 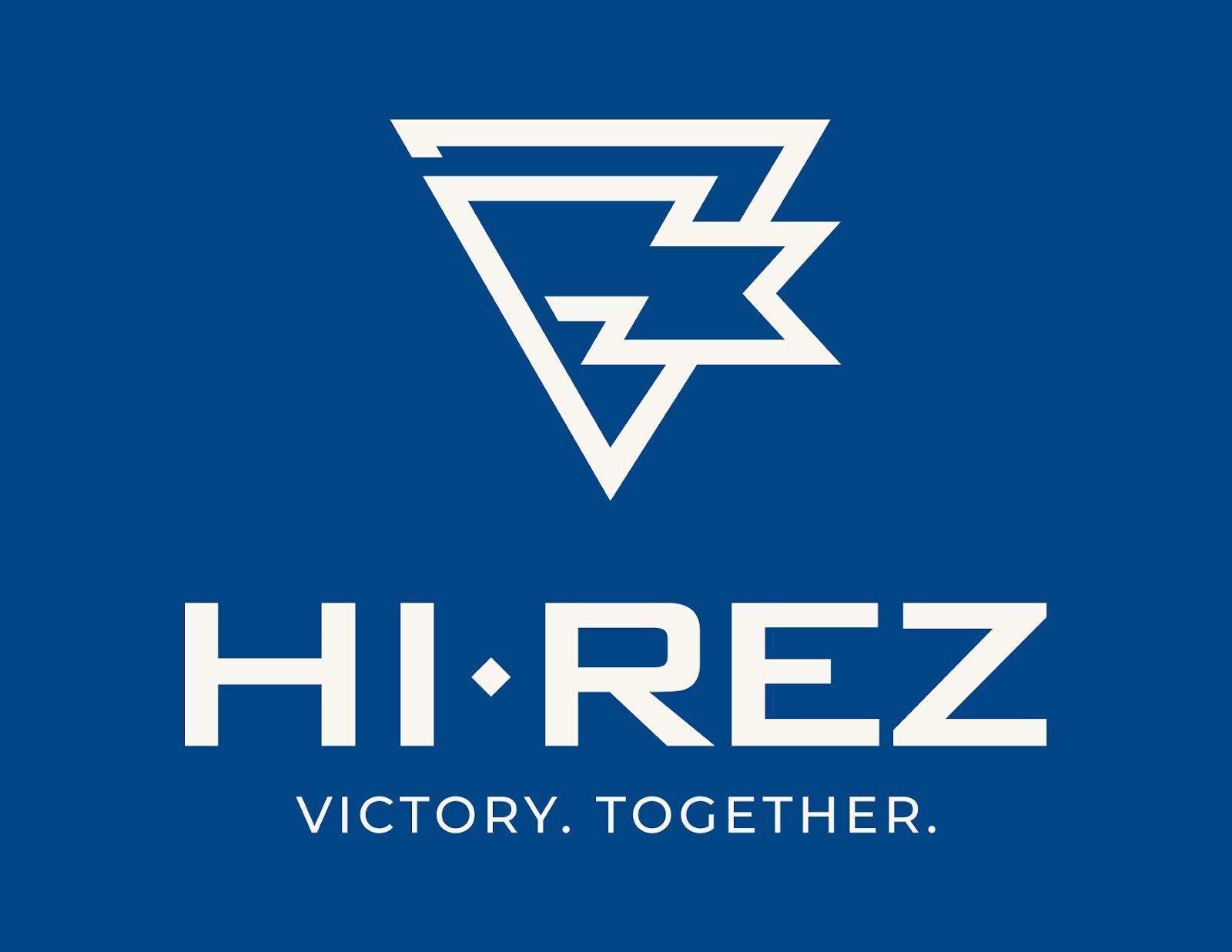